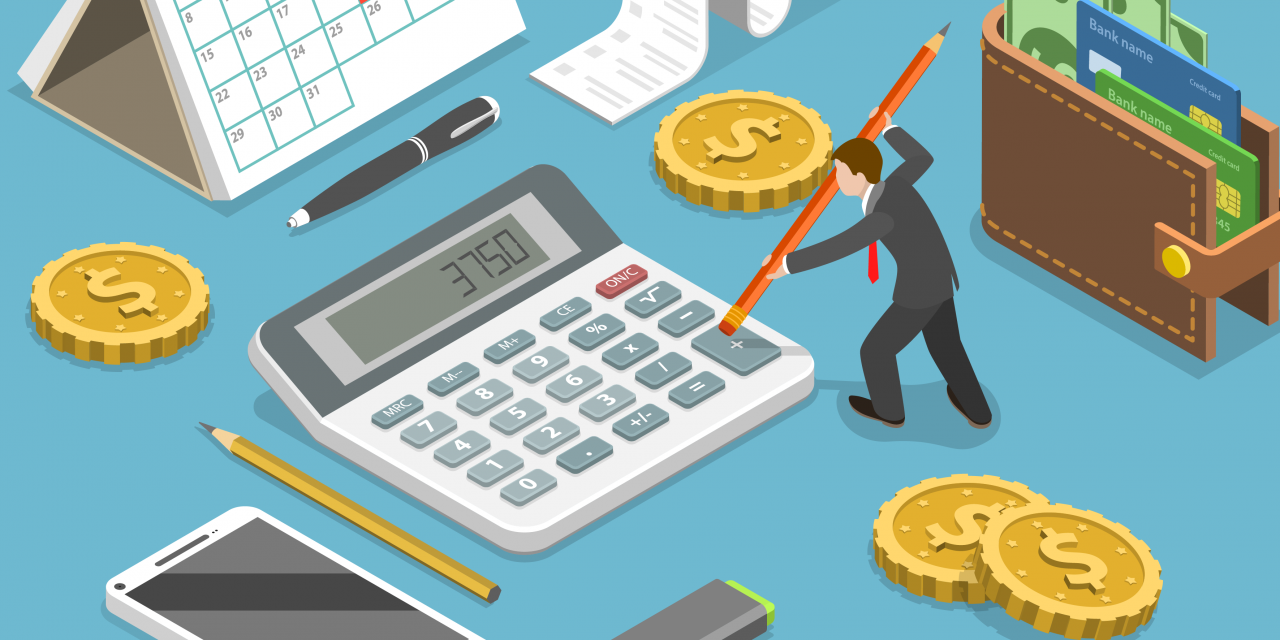 Everyone knows that tax season brings a goldmine of opportunity to dealerships. But here’s the hard truth. Too many dealerships are leaving deals un-worked, cars un-sold and money on the table during each and every tax season.

The worst part is, most of them don’t even realize they’re missing out on big opportunities to sell more cars. How could they when their showroom is already busier than usual? But these potential sales are sitting untouched right underneath their noses.

Don’t let this be you. Don’t risk being one of those dealers who’s missing out on a bigger tax-season payday. Read more to learn about the 2019 tax season and how it’s affecting your dealership.

In fact, a record 9% of people are predicted to use their refunds to make a big purchase this year. That’s 2% more than last year. If your dealership isn’t doing anything to attract these tax-time shoppers, you’re throwing money and opportunity away.

Compared to 2018, where only 7 out of 10 taxpayers received a refund, 2018 is slated to be a big year for tax returns. Remember that 9% of people who are using their refunds to make a big purchase? This pool of people is made even bigger as more people receive refunds.

The jump from 7 out of 10 people to 8 out of 10 people may sound insignificant. But when you look at the big picture, it means that millions of Americans overall, thousands in your immediate area, will be accelerated into the market and looking for vehicles. This is a huge sales opportunity for your dealership, if you market right.

A smaller percentage of tax-refund recipients plan to use their refund on debt in 2019, compared to 2018.

Studies show that a large portion of the population puts their tax returns towards paying off debt each year. But in a surprising turn of events, that percentage of people is expected to be about 5% lower this year. What has increased is the percentage of people who don’t know what they’re using their refunds for yet.

This is great news for dealerships. If you tap into this market of people who suddenly have cash to burn and no idea what to do with it, you could sell a lot more cars during the 2019 tax season.

There’s A Slight Delay On Refunds This Year.

Similar to last year, refunds are going out later than usual. Some taxpayers won’t experience any delays, but for some, experts are predicting a full two-week delay. That’s one week longer than 2018’s delay.

But this isn’t bad news for dealers.  In fact, this delay is great for dealerships because it extends tax season further into April than before. Giving you more time to get customers in the door and sell more cars. Who wouldn’t want an extended tax season?

In fact, our latest eBook shows you how you can keep your showroom as busy, if not busier, long after tax season ends. Get your free copy here.