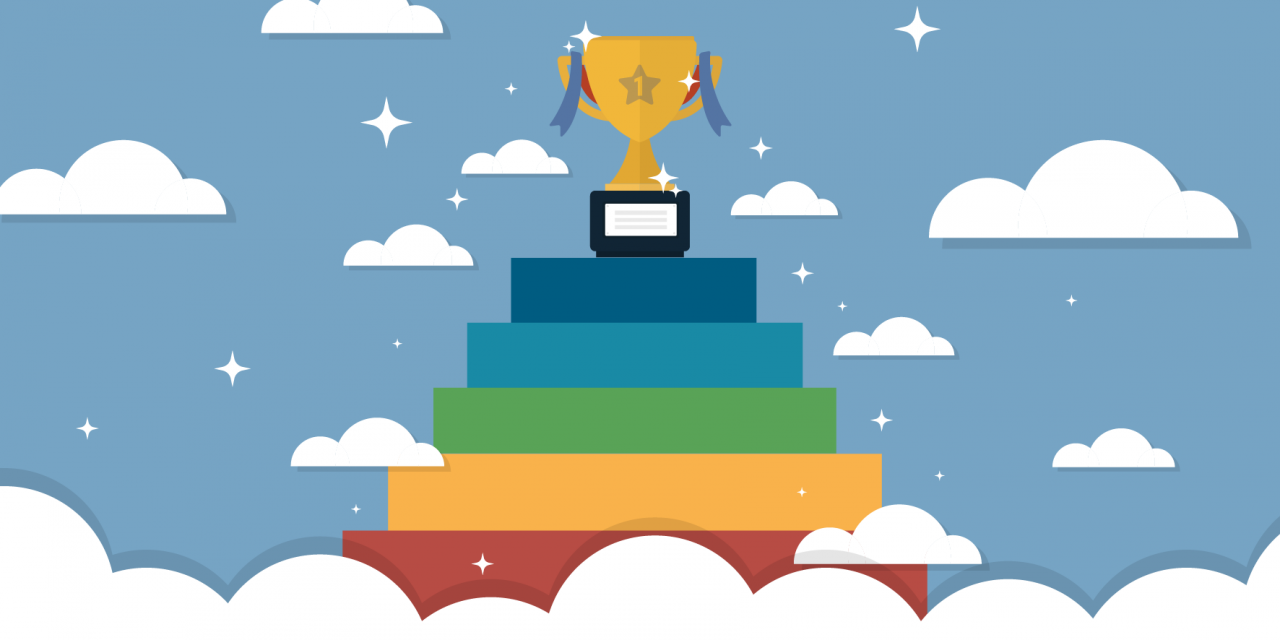 You don’t need complicated advertising tactics to see more traffic in your dealership. In fact, longtime car guy Greg McCoy became a superstar in the automotive world by using one simple marketing method.

Greg’s been in the automotive business for over 30 years. His story starts off as a humble young man just trying to provide for his growing family. He started working as a salesman on the showroom floor at a Toyota dealership in Missouri in 1986.

But Greg wasn’t destined to remain on the floor for long. He quickly worked up the ranks because he was a sponge for knowledge, always looking to expand his worldview.

During the 90’s, Greg jumped from F&I Manager to Finance Director to Sales Manager and eventually to General Sales Manager. It was through these various leadership experiences at a variety of dealerships that gained him attention from the Hyundai brand—who recruited him to help a struggling store in rural Missouri.

“That’s when I started seeing that my passion was going into dealerships that are underperforming and helping them to develop functioning departments with strong management teams.”

And after five years with that dealership, “We built it, grew it, made it profitable, scaled it, and then sold it.” But Greg didn’t stop there.

In 2009, Greg joined on as a General Manager at a struggling KIA store. Little did he know, this would open the door to finding a revolutionary advertising method that would drastically improve the dealership’s culture and his success.

It all started when he fired the advertising agency the dealership was currently using. “They told me that I was the car expert, so it was my responsibility to come up with the car ads. But I’m a car guy, not a writing guy, not a media guy and definitely not an advertising guy! So why should I be the one coming up with all this creative stuff? That’s what we were paying them for!”

Greg quickly began looking for a fresh advertising option. Something new, something different. That’s when he picked up The Fast Forward System® and it was like nothing he’d ever seen before.

During the meeting, Greg sat back with his arms crossed, looked around the room skeptically and didn’t smile the entire time. “Today, everyone makes fun of me for that first meeting, but I want to clarify, I was just taking it all in. There was so much great information,” he said.

In actuality, Greg explained how he felt at home in a group of like-minded individuals who all wanted to work hard to drive success in their dealerships, not only in sales but also in employee culture, systems and more.

At the meeting, Greg also learned about ESP®. ESP® means everything you do in life and business should be Enjoyable, Simple and Prosperous.

Greg worked towards fixing the KIA dealership’s systems and processes using not only his own well-rounded dealership knowledge but also Jim & Travis’ strategic marketing suggestions. It was this match made in heaven that helped his dealership see immediate and scalable growth.

The dealership grew from selling only 30 cars a month to selling an average of 150 cars a month in just over a year. But it wasn’t just the number of cars they sold and their gross that grew, it was also that store’s influence in the rural Missouri community where they were located.

Greg succeeded because he’s a smart individual, he knew when something wasn’t working, and he found something better. The Rich Dealers® program was effective for him and his dealership because he attended all the quarterly meetings and took advantage of the community it gave him. He shared knowledge, gained knowledge and most of all, “I bought into the process wholeheartedly. That’s what got my employees on board, and that’s what made the whole thing work,” he said. “I wondered at first if the advertisements would work, but it didn’t take long after we started seeing traffic in our showroom for me to realize they did!”

After years of helping his KIA dealership achieve monumental and scalable success, with the help of Rich Dealers®, Greg is finally moving on to chase his ultimate ESP®.

“For me ESP® is fixing broken processes. I like working in dealerships, but my true passion is helping fix broken dealerships. And being a Rich Dealer® helped me realize this,” said Greg.

Greg will continue to take all the valuable life and business lessons he learned as a Rich Dealer® and use it to help other dealerships achieve the same level of success he’s experienced at the KIA store.

“I wouldn’t be where I am today if it wasn’t for Jim & Travis and everybody else with Rich Dealers®. Nowhere close,” he explained. “I wouldn’t have had the courage to go out and do this on my own and chase my passion.”

Here at Gravitational Marketing®, “Our mission is to inspire and encourage people and companies, through creativity, to think differently, to be better, to achieve more than they ever thought possible by breaking norms and making life and business ESP—Enjoyable, Simple & Prosperous®.”

We’re proud to have been a part of Greg’s journey, and we look forward to seeing more from Greg as he works on his new mission of spreading ESP® to dealerships around the country.