Everything Dealers Need To Know About Quarter One Automotive Sales 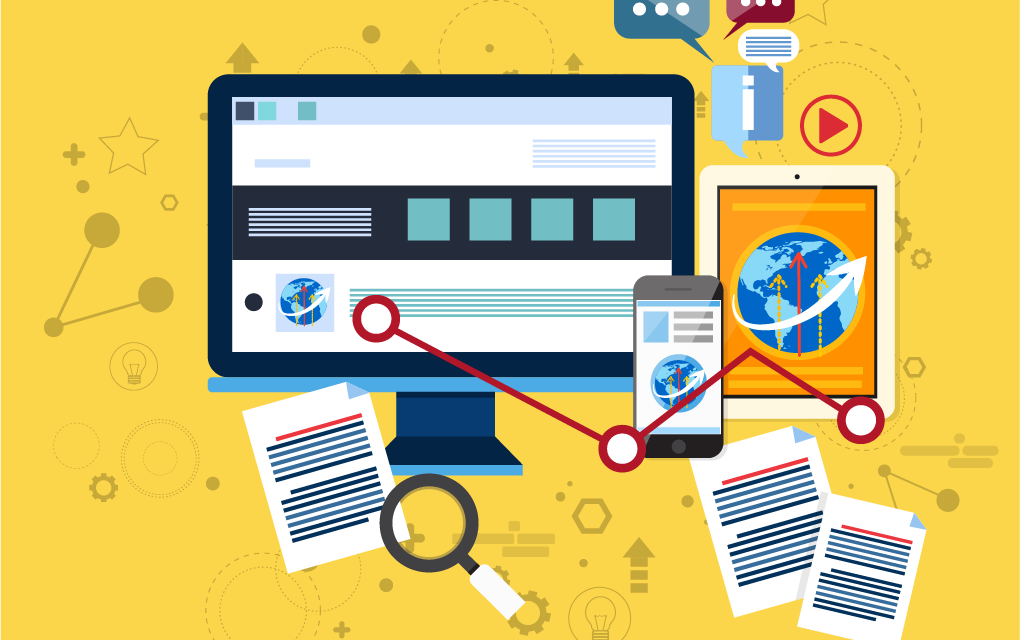 With the first fiscal quarter of 2019 officially behind us, the reports are in and industry experts are predicting a rough year for car dealers. But is it all as bad as it seems? Here’s a rundown of everything the experts had to say and what you should know to be successful for the rest of the coming year.

This has been the slowest first quarter since 2014.

This past quarter wasn’t recession slow, but some industry experts believe an automotive buying recession is where we’re heading. According to Automotive News, this is going to be a bad year for car sales.

In contrast, The New York Times predicted that sales would bounce back in the second quarter of 2019 and remain strong throughout the year. It’s too early to tell who’s right, but one thing is certain: dealerships should hope for the best but prepare for the worst.

Shoppers are starting to favor trucks and SUVs over sedans.

Even though automotive sales were down as a whole this past quarter, sedan sales saw the biggest hit. According to The New York Times, people are beginning to favor larger vehicles like trucks and SUVs.

Many manufacturers predict this trend will continue in the coming years and have already started placing more emphasis on their larger vehicle options.

Nothing is guaranteed in life except death and taxes, yet many Americans didn’t receive the refunds they were expecting this year. Because of the new tax legislation that caused many Americans to receive smaller tax refunds, the auto industry’s sales suffered as a whole, according to Automotive News.

According to Edmunds, auto loan interest rates are higher than ever, and it looks like they’re not going down anytime soon. This increase has turned off a large portion of potential buyers and created a gap in the market.

What does all this mean for dealerships?

From tax reforms to higher interest rates, it’s clear the automotive industry could be in for a rough 2019. But this is nothing new. Our industry has had rough years before, and chances are there will be more in the future. That’s because we can’t control external factors. Today it’s raising interest rates, tomorrow it could be something else.

But that doesn’t mean your dealership’s success should hang in the balance. It’s true you can’t control what happens in the industry, but you can control how your dealership reacts and adjusts to these industry changes.

Most dealerships resort to extreme measures, like dropping prices, shrinking their margins and sacrificing profit all in order to stay afloat. But competing in the price war won’t help you. In fact, it only brings you closer to your own extinction.

You don’t have to make these sacrifices in order to survive. Too many dealers do because they feel backed into a corner with nowhere to go. In the end, by following this race to the bottom of price slashing they are only hurting themselves.

But here’s the good news. You can choose another path. A path that doesn’t involve price wars and a path where the car business is fun again. Our book Invasion Of The Profit Snatchers will show you how you can take control of your dealership again and break free from the constraints around you. With this book, you don’t have to be a victim of a slow 2019 or any year.

Get your free copy here.