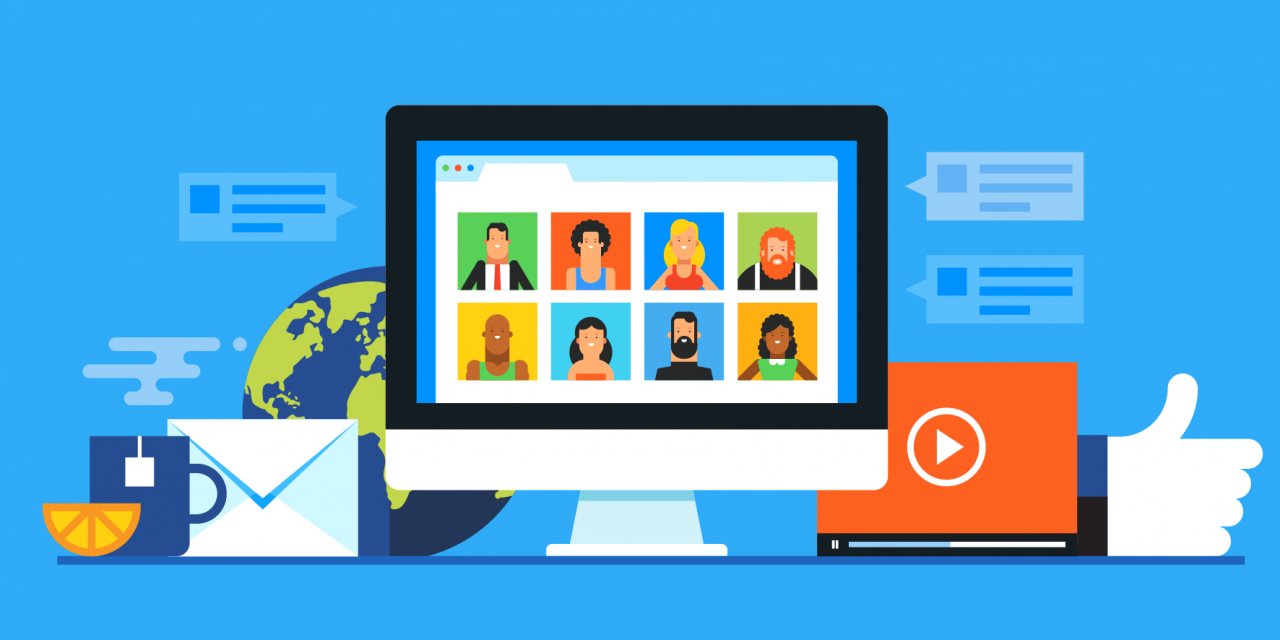 There’s a myth going around that traditional media like radio is outdated and dead.

We’re not sure where this came from because in reality, when done right, radio can still be a strong and effective way to drive traffic to your dealership.

The truth is, most people don’t know the right strategies that make radio a powerful tool for selling more cars.

That’s why we’ve rounded up some of the most interesting facts about the “dying” medium that might make you think differently.

Radio Reaches Over 92% Of The American Adult Population

Think about it. Whether it’s on in the car during a long commute or its turned on in the background at work, the radio is everywhere.

Radio Reaches More Americans Than Any Other Media With so many options the number of stations you could run your ads are endless. Even if you only run ads on the top three stations in your area, and you’d still see results.

Most Listeners Have Money To Spend

According to the media data measurement company Nielsen, “audio consumers have money to spend because more than two-thirds of the weekly audience works full-time, tuning in during the working day, away from home.”

Radio Will Increase Your Online Traffic

Yes, radio leads are difficult, almost impossible, to track. But with an aggressive radio schedule and the right message, you will gain listener’s interest. This interest will push more traffic to your website, or even straight to your store. A Hyundai dealer from Connecticut who uses radio said, “the radio ads are effective because the online lead count kicks up by about 50 percent when the radio [advertising] goes on.”

This is important because if you don’t see an immediate uptick in website and showroom traffic, your radio strategy isn’t as effective as it could be.

Depending On Your Market, Radio Could Be A Cost Effective Advertising Medium

Running a good radio campaign should be like turning on a light switch—the day after you start, you should see more traffic in your dealership. If you’re effective at closing all this additional traffic due to radio, your radio budget quickly pays for itself.

That’s why we’ve developed a radio strategy that’s so mighty, dealers who use it can’t keep up with all the additional traffic. In fact, our strategy is so powerful that we only work with one dealer per market.

Are you interested in taking over radio and dominating your market? Click here to fill out our market availability form to see if there’s an opening in your area.