Don’t Limit Your Marketing To In-Market Shoppers Only 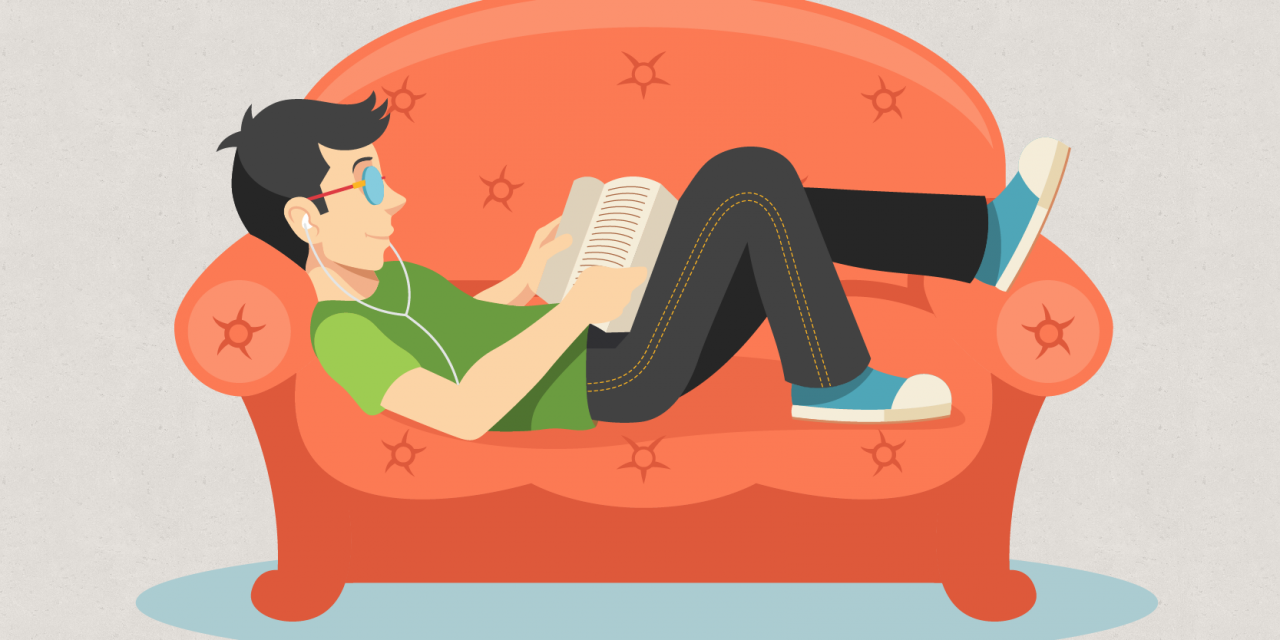 At any given time only about two percent of the population is actively shopping for a vehicle. Almost all dealership marketing is focused on attracting a portion of that two percent. The result is what you’re used to—a tiny sliver of a small pie.

Our members have realized that while only a small portion of the population is shopping, many people in the remaining 98 percent of the population could be motivated to buy a car sooner rather than later, which would cause those customers to move into the market right now. This realization has a significant impact on traffic because it enables dealerships to draw traffic from a much larger pool. While all local dealerships are competing over their fair share of the active shopper market, very few (or often none) of the local dealerships are making any attempt to attract customers from the larger pool of non-active shoppers (called Sleeping Buyers).

You’ll know you’re attracting Sleeping Buyers when people tell you they didn’t intend to buy a car until they heard or saw your ad!