How To Develop A Brand Your Customers Will Fall For 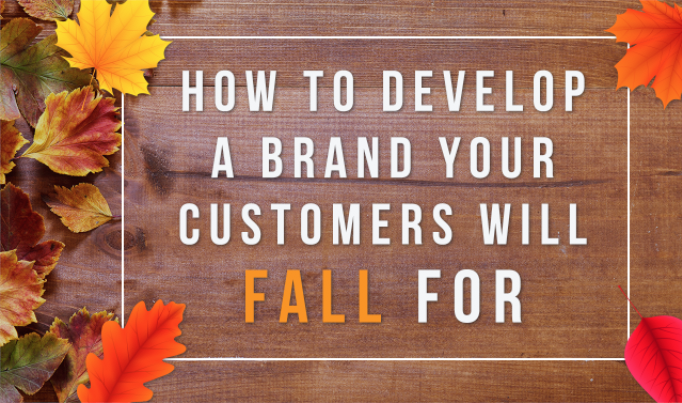 Whether or not you drink beer, you are probably familiar with that industry’s most famous spokesman. Since 2007, The Most Interesting Man In The World has been featured in all of Dos Equis’ advertisements. When the campaign started, Dos Equis was largely a regional beer, but now they are a national powerhouse. The company saw its sales more than double from 2006 to 2011. Now they are one of the five biggest imported beer brands in the United States. His effect has gone beyond the beer ads—he’s featured in everything from Internet memes to Halloween costumes—all at no additional ad cost to Dos Equis.

A lot of times when we talk about Madison Avenue advertising, we talk about how it’s not effective unless you’ve got a great, big Madison Avenue budget. But what Dos Equis did is different. Why? Because creating a larger-than-life personality is something anyone can do, and it doesn’t have to cost you a cent.

The Dos Equis strategy hinged on creating a memorable persona with loads of personality and some humor thrown in for good measure. And you can, and should, be doing the same thing in your advertising. You don’t even need to hire an actor! In fact, we recommend being your own spokesperson. You’re more relatable to the audience and you care a lot more about the message. Plus, customers will feel more connected to another human being than they do to a loud voiceover or a picture of a car.

The Most Interesting Man In The World works because he’s a figure that delivers a strong, consistent message. So work hard on the message. Ask yourself: What makes you different? What makes your dealership different? Why should someone choose to do business with you? Then communicate that message with gusto.But

But message isn’t enough. To sell more, you need to stand out. After all, Same Is Lame<sup>&reg;</sup>, so think about what makes you unique. Then, amp up your most memorable personality traits for your ads—that way you are being true to who you are, but you are also creating an unforgettable character. You are building your personal brand.

When you make yourself the star of your commercials, you’ll become a celebrity just like The Most Interesting Man In The World. Becoming a celebrity in your own town might seem grandiose, but here’s the deal—when you dominate a single media with your larger than life personality, that’s exactly what will happen. And it will drive traffic. People will start showing up to the dealership just to meet the person they saw on TV or heard on the radio. Maybe next year kids will even dress up as you for Halloween.