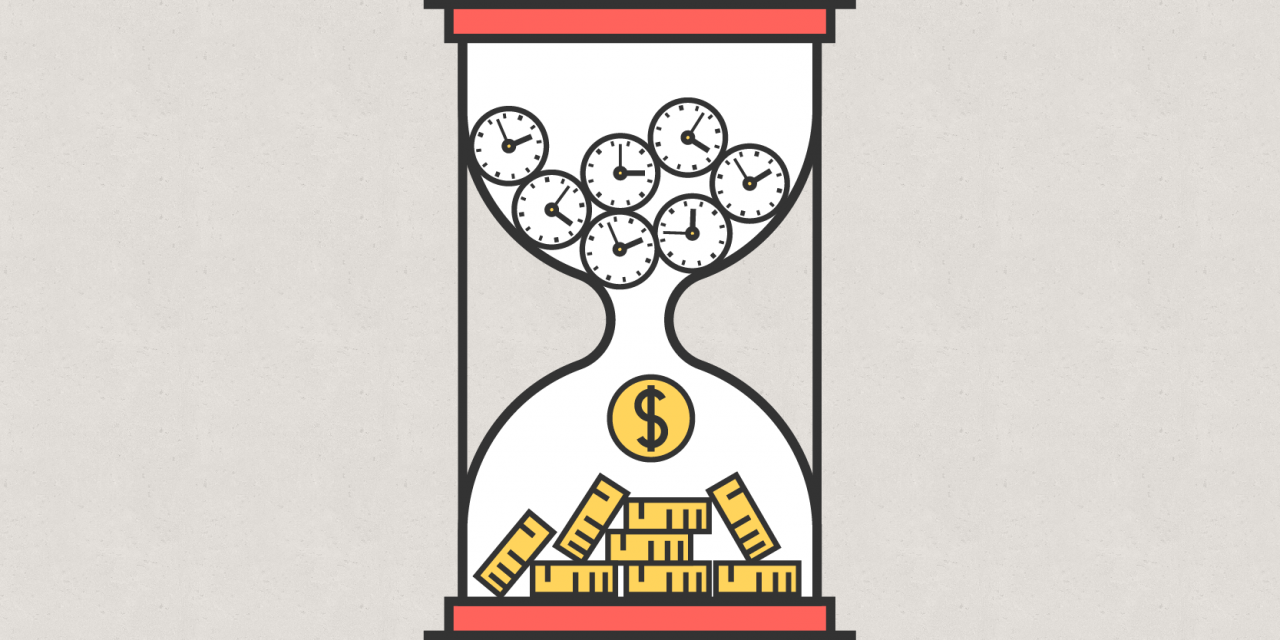 Here’s the deal: everybody wants a nicer car, a newer car than they one they’re driving right now. But most people are comfortably inclined to wait until later to act on their desires. Dr. Maxwell Maltz called this the deferred life plan—meaning, most people generally put off till later the living they would prefer to enjoy today.

Why do they wait? For a raise, for a new job, to lose weight, to start a new relationship, to get divorced, to move, to graduate, for their kids to start school, for their old car to break down, for a new president to be elected, for their friend to buy a new car. The list goes on and on. But they truly, ardently desire a better car now, and most dealerships would prefer to sell them a car now rather than later, too.

The secret to accomplishing this, and dramatically increasing your traffic, is in creating compelling special offers (other than low price, because low price is now ordinary) that motivate people to buy now instead of waiting. The very best special offers combine elements of scarcity (there’s a limited quantity), urgency (only available for a limited time), and believability (because it’s true, and because there’s a reason why the offer is being made).

You’ll know this is working when customers make an effort to act quickly to make sure they’re not left out of the special offer.