Check It Out: The Results Of The 10/7 Weekend Traffic Poll Are Here And This Is Big… 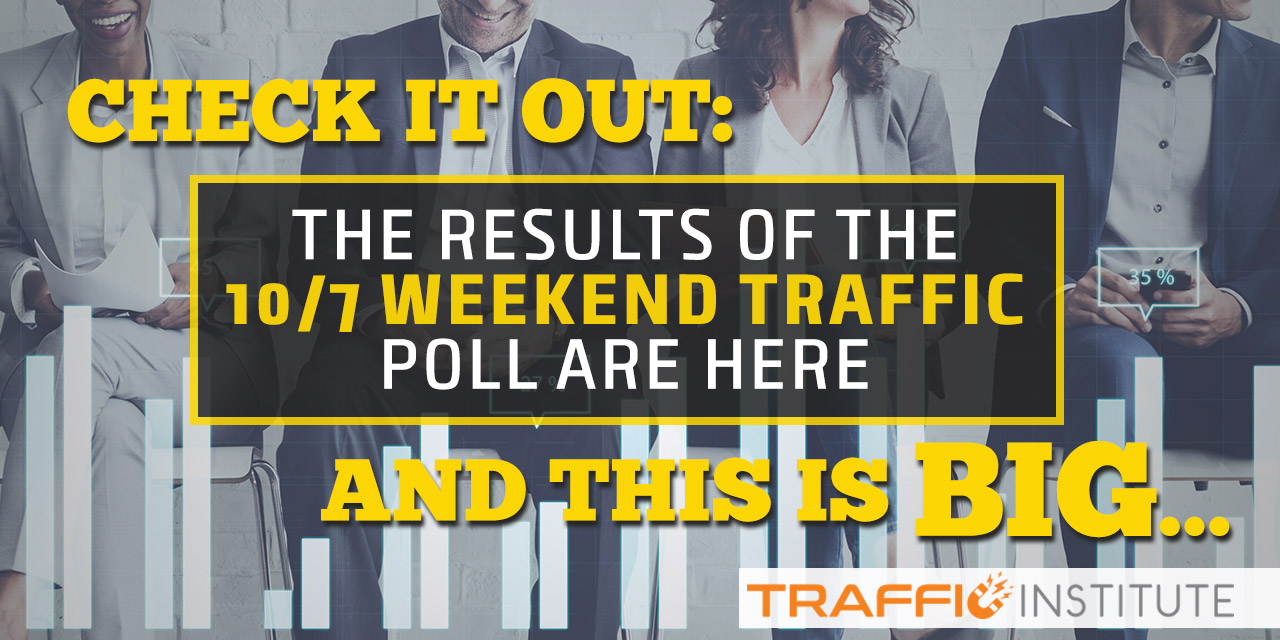 We’ve got the results of the Weekend Traffic Poll for October 7-9! And you won’t believe what dealers across the country had to say.

While 48% said that traffic was slow.

This could mean a lot of things.

Some people might assume that the dip we’re seeing is the typical fall of fall. It’s October and most dealerships are not seeing the same level of traffic they’ve been experiencing throughout the summer months.

However, others may read this decrease in traffic levels as the beginning of what harbingers of an auto bubble have been heralding since the beginning of the year. After record sales in 2015, many industry and financial experts started foreseeing a crash forthcoming for the automotive industry, like this article posted in May from Investor’s Business Daily.

Or this could be the impact of lender’s ratcheting their belts tighter for fear of sustaining losses from being over-extended if subprime borrowers begin defaulting on their loans. Even Jamie Dimon, the CEO of JPMorgan Chase & Co., noted that the auto loan industry was “a little stressed” after Americans borrowed a near-record $1 trillion earlier this year.

We’re not the type to cry wolf or play Chicken Little, but these are important industry trends that you should be aware of.

Will traffic increase next week?

Will it continue its downward slope?

Is this the beginning of the end for the auto-industry bubble?

Tune in next week and see what happens in the next Weekend Traffic Poll.