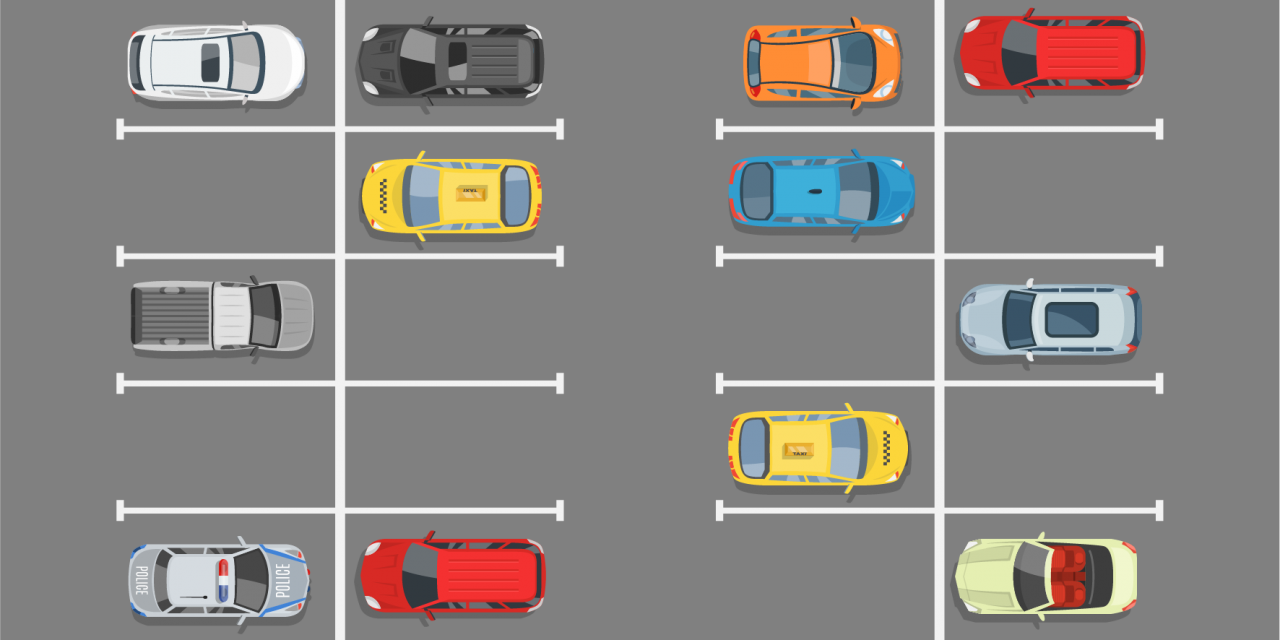 If there’s one thing that can drag down your dealership’s grosses and hurt your overall success, it’s aging inventory.

Aging inventory is one headache that can affect you no matter what type of dealership you are from small to large or independent to franchise.

No matter what you do, there always seems to be vehicles that customers never want. These vehicles leave you stuck slashing prices into diminishing returns just to get rid of them. And ultimately through price cuts, salespeople incentives and wholesale pricing you end up losing money on these vehicles instead of making money.

Not to mention the laundry list of problems these aging vehicles produce.

These cars take up valuable space on the lot. Space that could be used to house vehicles customers actually want and that produce sales. By housing this aging inventory you’re basically shrinking the size of your lot and decreasing your chances for sales.

Additionally, the price per capital with these vehicles increases every day they’re on the lot, which only aids to shrink your overall margin per vehicle when they do eventually sell.

Plus, we can’t forget about the cost of maintaining these vehicles from keeping them clean and customer ready to the time wasted it takes to move them around the lot and re-fill their gas tanks.

To top it all off, if you’re a franchise dealership, you might also have the manufactures breathing down your neck with a “get rid of these vehicles or else” attitude. All the while these manufactures aren’t offering up any suggestions on how to move this inventory outside of discounts that only benefit their bottom line.

So it’s true, the deck is truly stacked against dealers and dealerships when it comes to aging inventory.

But what’s a dealer to do?

You can’t force customers to purchase a car they don’t want. And you can’t keep spamming your social media with huge price discounts on vehicles nobody cares about—this will only frame your dealership as a destination for vehicles nobody wants to drive. You’ll also become known as the dealership with big discounts—discounts that will ultimately eat into your gross.

But while most dealers and general managers are taking drastic measures like price cuts and unattractive social media promotion, we’ve cracked the code to moving your oldest inventory.

See, there’s a group of customers who aren’t focused on specific vehicles. They don’t care about make, model or year. These people won’t be immediately turned off by your oldest rides and they don’t demand outrageous price cuts and incentives in order to buy them.

Who are these people?

These people are the opposite type of customer most dealerships are attracting right now.

Most dealerships focus on attracting the 2% of shoppers actively shopping for a car in the market. But of course, this 2% of people are actively working towards buying a vehicle, so it’s understandable why most dealerships target them. From most advertising standpoints this makes sense.

But this 2% of people usually turn away from your aging inventory.

That’s what makes selling your aging inventory to them so difficult. They either don’t want that type of vehicle to begin with, and there’s no way to change their mind. Or they’re only willing to take these vehicles after you’ve dropped the price so much you’re giving it to them.

The truth of the matter is, everyone wants and dreams of driving a car nicer or even newer than their current one.

In fact, the only reason most people aren’t car shopping is they don’t think they can buy a car right now.

They might feel this way for a number of reasons. Maybe they don’t have enough for a big down payment, or they still owe on their old ride or their credit is less than perfect.

Now, we both know your dealership helps people every day in these situations. But the simple truth is people don’t know the ins and outs of car buying—they don’t know your team has the resources to help them regardless of their perceived problem.

That’s because most dealerships don’t advertise and advocate their ability to help people in these specific situations.

No, most dealerships focus most of their time and money on advertising to this 2% of shoppers who have already made up their minds. In doing so they are ignoring this other pool of potential shoppers, the 98%.

But this 98% of shoppers want and need your help but they won’t visit your dealership unless you advertise that you’re the one dealership in town willing to help them specifically.

Then what you’ll realize after you’ve started attracting this 98% is these shoppers aren’t immediately turned off by you typically ignored or aging vehicles.

People in the 98% haven’t done hours of research and they don’t already have a specific model in mind. They just want to drive a car that fits their particular situation and is nicer than their current one.

Looking for some tips on how to attract the 98%? Get your free copy of our eBook Cracking The 98% right here.