The Secret To More Traffic, More Sales And More Profit 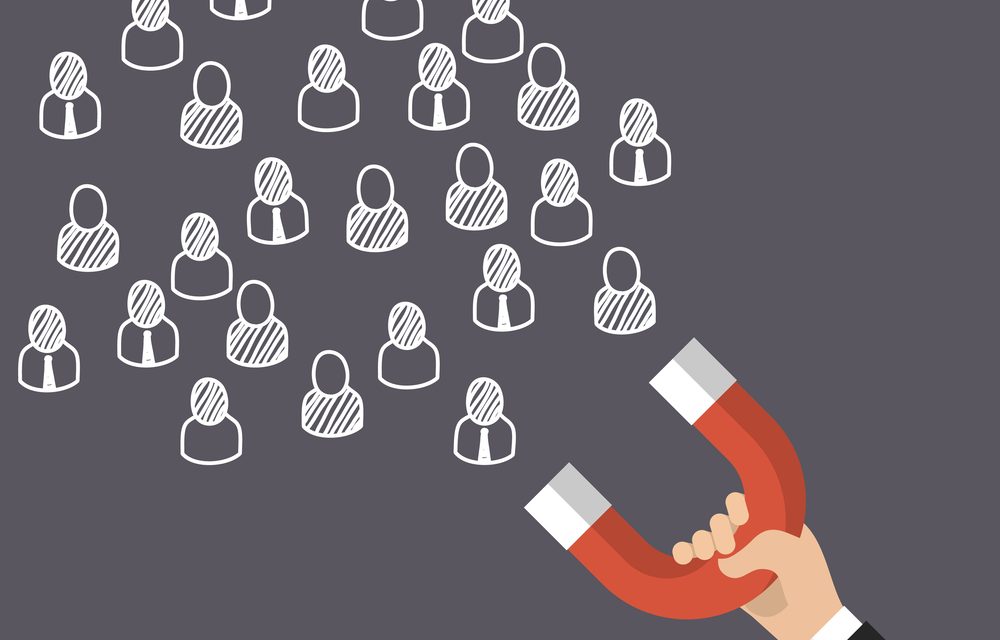 Most dealerships in any area are fighting with one another for “their fair share” of the market, so it’s natural that when we talk about growth, you immediately think about market share and market penetration. But this is dangerous because it causes dealers to view the car buyer universe as a limited pool. It’s believed that there are a finite number of sales that will happen in the market in any given period of time. So in order for one dealer to sell more, necessarily, another dealer must sell less. It’s a big tug-of-war between all the dealers in the market.

Naturally, of course, cutting prices seems like a smart way to compete. Especially when everyone else is doing it.

However, our 27 years of combined experience working with over 500 dealers and helping sell more than two million cars has proven that the car buyer universe is not nearly as limited as most believe. It would be a stretch to call it infinite, but let’s call it vast.

Interestingly, a large percentage of the more than two million cars we’ve helped sell have been incremental sales that didn’t come at the expense of other dealers. Literally, it is possible to create sales out of thin air, selling to customers who weren’t planning to buy a car.

If you analyze the overall market, you’ll find that roughly two percent of the people in any geographic area are currently shopping for a nicer, newer vehicle, be it new or used. That means that a whopping 98 percent of people in the area are not shopping at all. At times, this percentage is even lower due to market factors that we cannot control.

Seems to make sense, doesn’t it? Why bother paying attention to people who aren’t shopping? Some people yap about creating brand awareness or top of mind presence. That’s a cute idea, but it doesn’t actually work, and dealers aren’t willing to spend money on that. So the 98 percent, the Sleeping Buyers, go ignored.

All the while, the intenders stay up late at night stalking dealers’ websites, doing research, trying to determine how best to steal the car from the “greedy” car dealer. They find websites that purport to expose the “true” price a dealer paid for the car. Of course, that’s about what they’re willing to pay.

And let the games begin…

This person becomes a lead by entering their information into multiple dealers’ websites and multiple third-party vehicle listing services, and next thing you know, the tug-of-war is raging Dealers are fighting for this customer and the handful of others that have entered the market that day.

At the end of the month, the Active Shoppers have been scattered all around the map, with each dealer selling a little more or a little less than the average.

Everyone is exhausted, there’s blood on the floor, you’ve won some, you’ve lost some. But you never seem to make any major strides. That’s because you’re fighting over scraps, when you could be hording the tenderloin and the chops all for yourself.

The biggest opportunity in the car business is learning to market to and attract the Sleeping Buyers, the 98 percent. These are people who haven’t done much research, don’t know (or care) what you paid for the car.

These are people who are excited to get a nicer, newer car, and are willing and eager buyers, as long as you can help them get what they want.

Luckily, we’ve got a proven formula that will allow you to tap into the 98 percent. This strategy forcibly pulls these Sleeping Buyers off of their couch and into your dealership TODAY. If you’d like to learn more about our 98% Attraction Strategy, click here to sign up for a free demo now!