How To Cook Up A Successful Marketing Plan 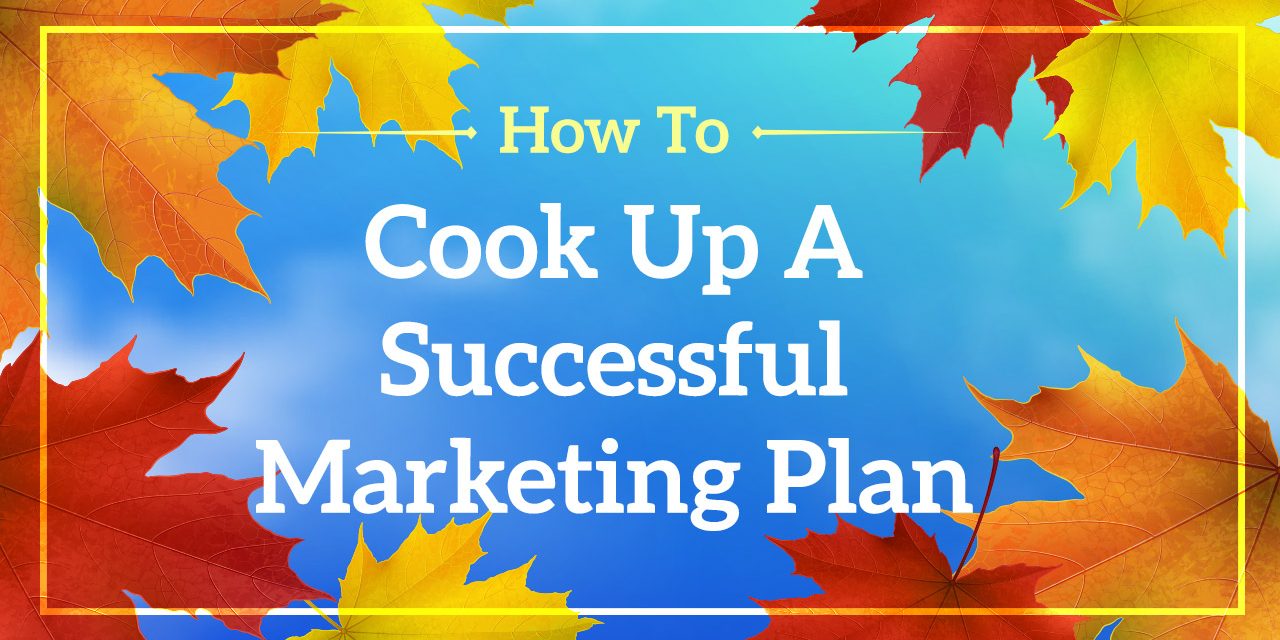 Have you ever had a craving so bad you just have to have it? It’s not uncommon to go out to eat knowing exactly what you want. For instance, just last week, we were craving some BBQ beef brisket. We only had two options. Either we could find a general restaurant with a menu the size of a phonebook that offers a little bit of everything, or we could find a BBQ restaurant.

What do you think we did?

We chose to seek out a restaurant that specializes in what we were craving. Why? Because BBQ at a general restaurant might be acceptable, it might even pass for good, but BBQ at a BBQ joint must be exceptional. The reason is simple, restaurants that try to do every are going to excel at nothing. They’re trying to do a little bit for everyone—burgers, pizza, fajitas, fish, salads, and BBQ. They dabble in all cuisines looking to make everyone happy, but nothing on their menu stands out.

On the other hand, going to a BBQ restaurant will lead to a better meal because they’ve made themselves experts in a specific type of food.

When it comes to your advertising plans, you should think of yourself as a specialty restaurant. If you want more leads, dominate a single media first. Become an expert in capitalizing on that form of media. Honing top-notch advertisements and dominating a single media is a recipe that can’t be beat.

So pick radio or television or web or direct mail, but pick only one. You want to make a big impression in a single medium. One reason is that studies have shown repeated messaging to the same audience increases the effectiveness exponentially. Not only that, but when you truly dominate a single media, you’ll become a celebrity in your own market. People will grow to know you because they hear from you all the time.

And the best part? Dominating a single media is almost always a scalable endeavor, meaning that if one week of radio works for you producing 500 leads, then adding another week will yield the same results. All that’s left for you to decide is how many leads you want to get each month and reverse engineer your radio plan.

So instead of taking some of your budget and putting it in a TV commercial, and another chunk in radio and some percentage in direct mail, plant your flag in one media and continue to shape your message until you have your award-winning entrée.

“Wait!” you might be saying. “All my competitors show up in every medium. Shouldn’t I do the same?” No way! Same is lame! Just because your competitors are doing it does not mean that’s what you should do, unless you want the same ol’ lame ol’ results.

In fact, we would argue that it’s proof that you should pick a single media and hit it hard. If everyone zigs, you should zag. You are going to reach the most potential customers by standing out!

Another tip: with a deeper commitment to one area, you will increase the strength of the impression you make on potential leads. Your message will be stronger when it’s omnipresent. One way to do this is to negotiate your radio schedules to hit the same time of day each week.

Don’t create a bland dish by trying to conquer too many audiences or medias at one time. Instead focus your efforts and you will reach your leads with a tantalizing dish that will leave your customers seeking you out for the best dish in town.

For more tips and tricks to make your marketing more effective, check out our new EBook Leaf Your Old Marketing Behind: Six Automotive Marketing Techniques You Need To Quit Cold Turkey. You can download it for FREE right now. Just click here and claim your free copy.